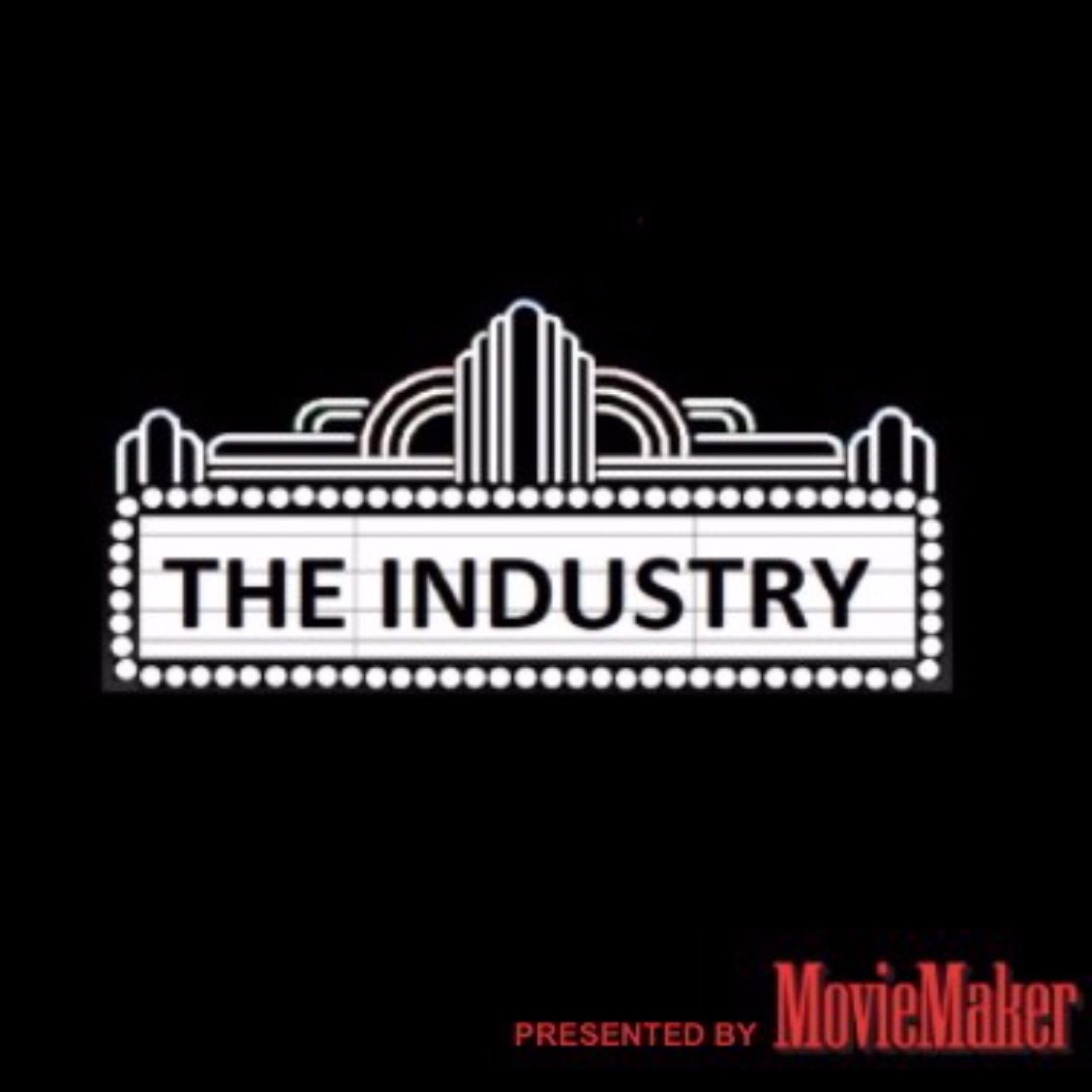 A Fascinating Look Behind the Curtain

First, let me say how nice it is that there’s a fairly new, quality podcast out there that isn’t in the True Crime genre. I love True Crime, but I think we’re good as far as the massive number of podcasts out there that fall into that category. Imagine what kind of world this might be if we were as obsessed with Albert Einstein as we are with John Wayne Gayce. This concludes my sermon.

The Industry is a great concept for a podcast! On the surface, who cares about why a network decided to cancel its lineup of hugely popular shows with down-home, hillbilly themes? Listen to episode 7 and you’ll understand why it’s worth discussing. As a pseudo-historian, I can tell you that decisions made in Hollywood by a relatively small and incredibly powerful group of people have had a tremendous influence on the cultural history of the United States. Starting in the mid-20th century, decades started to be defined and remembered as the age of whatever show dominated the airwaves just as much as any historical event. Watergate happened in the 1970s. So did All in the Family and MASH. The 1980s is considered the Reagan Era… Or, the Cheers Era. The 90s… Los Angeles nearly burned to the ground and a president got caught up in a sex scandal. But, we had “Must See TV” on Thursday nights. My point is that these topics speak to a very important part of our culture. It’s great that there’s someone out there that understands this and does a remarkable job of proving it by way of intense research and beautiful storytelling. Give this podcast a listen!

The Industry with Dan Delgado