A Not So New Hope (Updated) 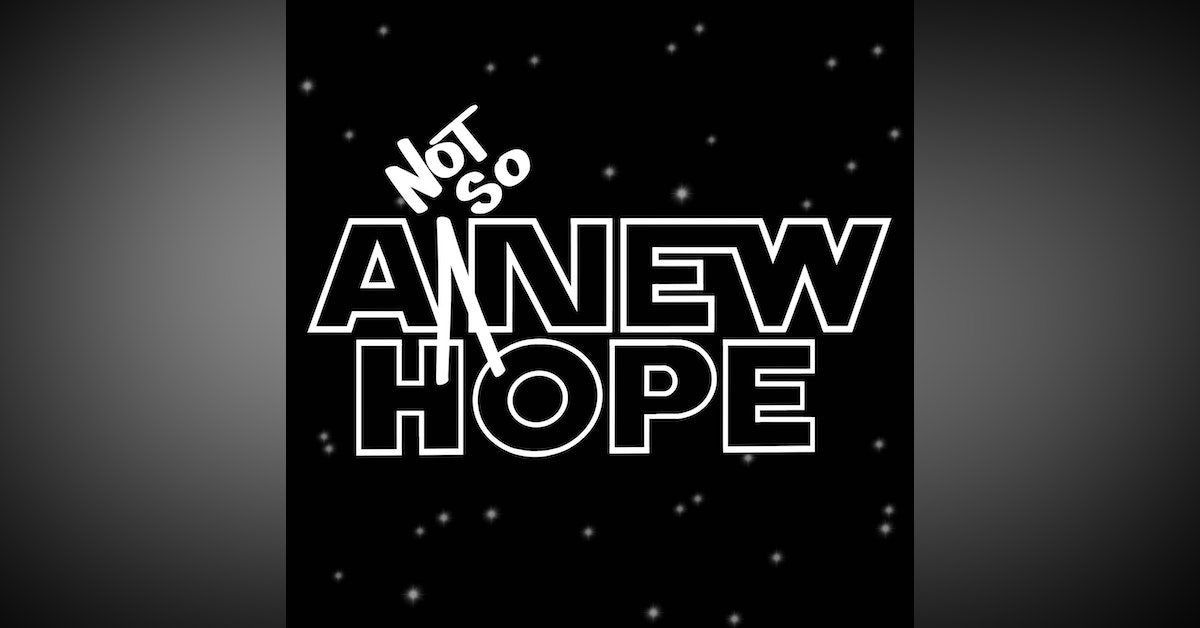 There's a new autobiographical period movie that's recently been released about a young kid who is so fascinated by the movies he makes his own films at home, and eventually has a successful Hollywood career. No, I'm not talking about The Fabelmans.

Patrick Read Johnson's newly released 5-25-77 may seem like an attempt to cash in The Fabelmans buzz, but his films production predates the new Spielberg film by well over a decade.

The Industry first covered 5-25-77 back in 2019 when Johnson thought he was on the verge of releasing it. Fast forward three more years and 5-25-77 is hitting streaming via Showtime, not to mention a short theatrical release back in Sept. This episode of The Industry is a rerelease of our original episode about 5-25-77 plus a new update with Johnson to see what it took to get him to finally cross the finish line and what he'll do now that he's finally crossed it.