When Nicholas Ray Made a Student Film... at 61 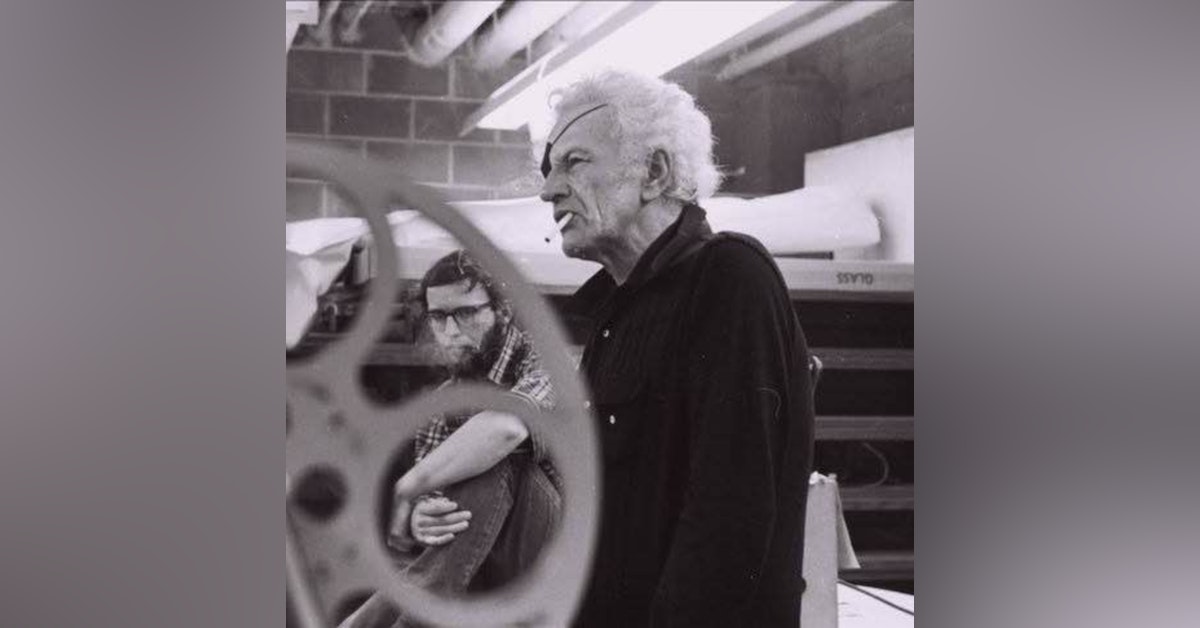 Years after "Rebel Without a Cause," he took a teaching gig... and taught by making a film

Nicholas Ray is a legendary director known for his emotional, incredibly influential output in the 1950s. From Humphrey Bogart's best performance with In A Lonely Place to James Dean's iconic turn in Rebel Without A Cause, Nicholas Ray was responsible for some of film's greatest moments. As Jean-Luc Godard explained, "Cinema is Nicholas Ray."

But Ray's demons of drinking, gambling, and drug abuse helped lead him on a destructive course. With no one willing to hire him anymore, he took a job teaching film in upstate New York — and seized on the opportunity to make one more film, using his students as his novice film crew.

If you like this episode, please subscribe, review it, and recommend it to a friend — the love and attention that everyone involved poured into it will quickly become apparent. And check out Nicca Ray's book, Ray by Ray: A Daughter's Take on the Legend of Nicholas Ray.