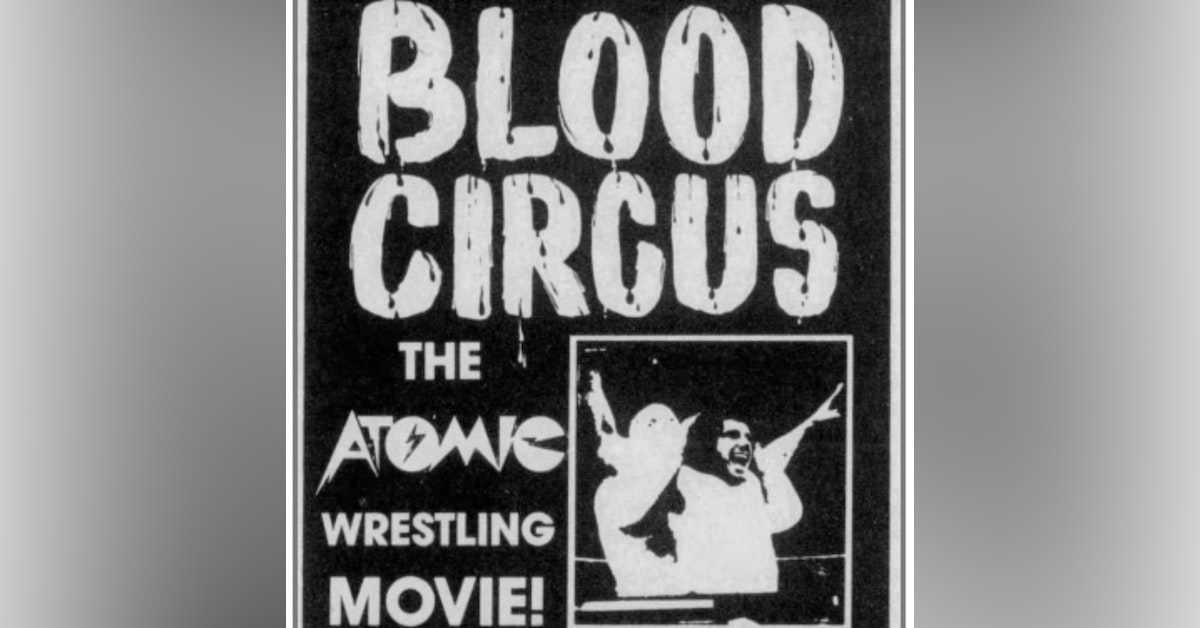 Wrestling, rock and fake gold: What could go wrong?

In 1985, Baltimore infomercial star Santo Victor Rigatuso, aka Santo Gold, produced an extravaganza with something for everyone: It promised horror, wrestling, rock, and even a "three-headed Munga Magoon." It was all supposed to be filmed and turned into a feature film more exciting than the recent Rocky III.

The spectacle, called Blood Circus, was also supposed to introduce some exciting new technology called a "scream bag." Attendees were promised a Thundervision sound system, atomic fleas, and a "new type of movie unlike anything you will ever experience."

They received none of these things. But the failure of Blood Circus is a remarkable story that brings together The Wire creator David Simon, indie music star Santigold, and Mark H. Weingartner, who would later work on Inception, Dunkirk and The Hunger Games Saga.

If you'd like to learn more about Blood Circus, here are the sources for this episode of The Industry:

Harrington, Richard. The Fans Cry for 'Blood'! But the Gore's Not Real In Filming of Wrestling Flick, The Washington Post, February 11, 1985.