Lions and Tigers and Stitches, Oh My! The Making of Roar 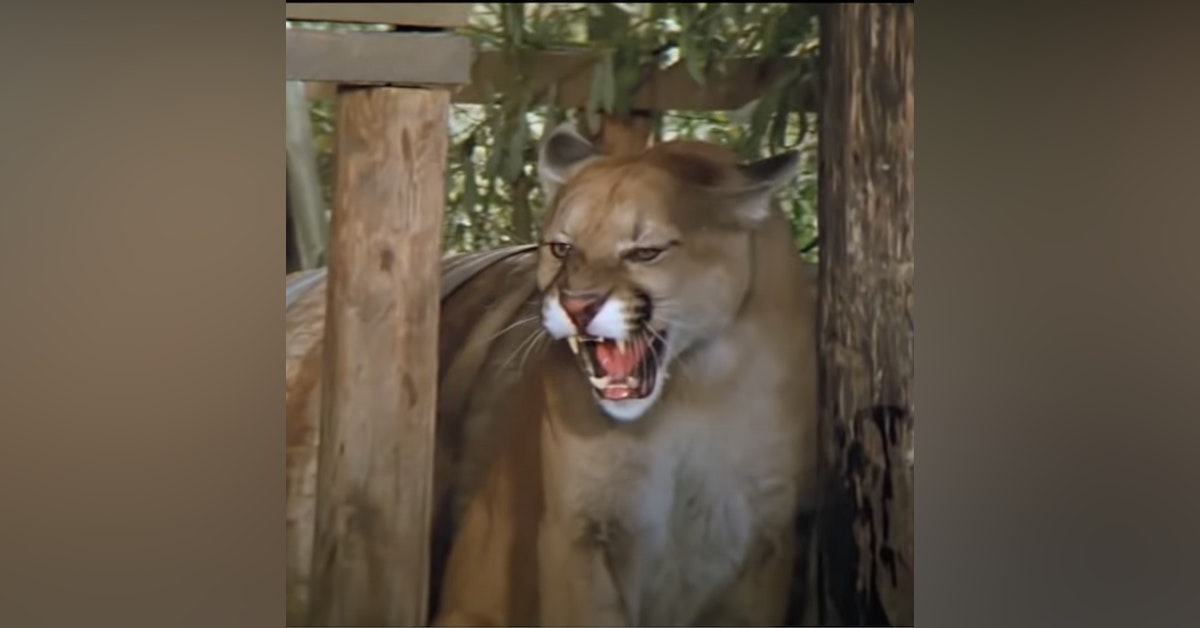 Roar is the story of a family — including Tippi Hedren and real-life daughter Melanie Griffith — stalked by lions and tigers on an African nature preserve.

When it was finally released in the United States in 2015 — nearly 40 years after it began its five-year, accident-filled shoot — savvy distribution company Drafhouse Films used the tagline, "No Animals Were Harmed in the Making of This Film. Seventy Cast and Crew Members Were."

Have we mentioned that Roar was intended as a family comedy?