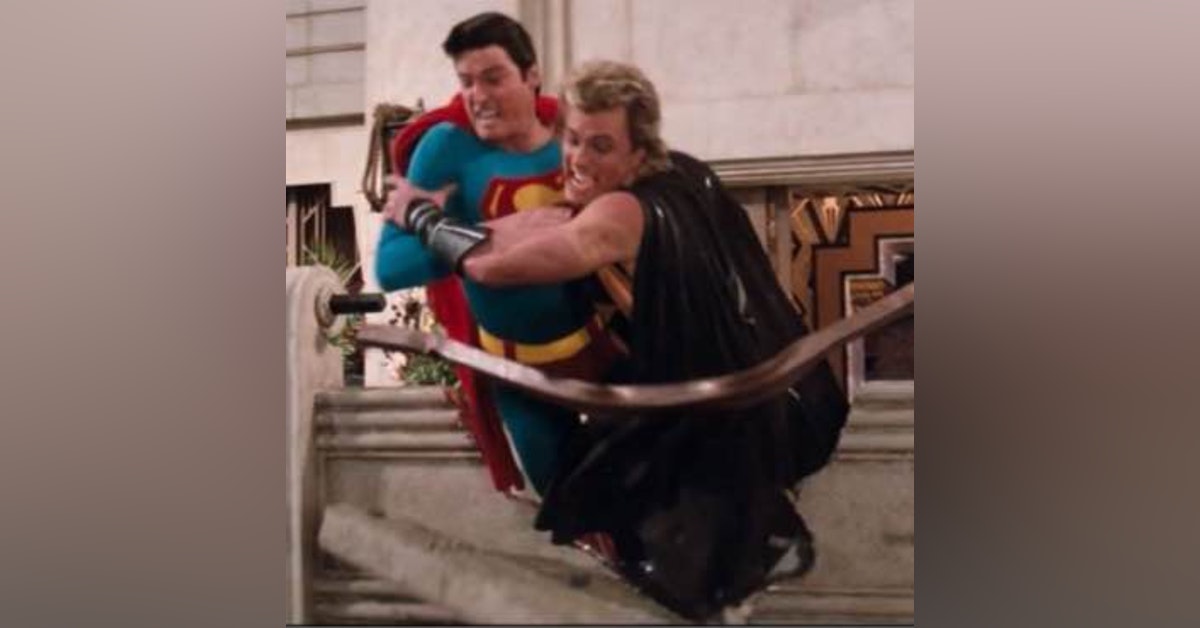 Like many Superman fans, British actor Aaron Price grew up believing a man could fly — thanks to the spectacular 1978 Richard Donner film starring Christopher Reeve as the Man of Steel.

But a decade after that film, Superman IV arrived to challenge fans' faith with a rough, budget-challenged story that pitted Supes against Nuclear Man, a forgettable villain created vis-a-vis the Cold War arms race.

Still, Price believes the film is redeemable — and in this special bonus episode of The Industry, he explains how he is trying to restore director Sydney J. Furie's original vision for Reeve's final Superman film.