The Other John Barry 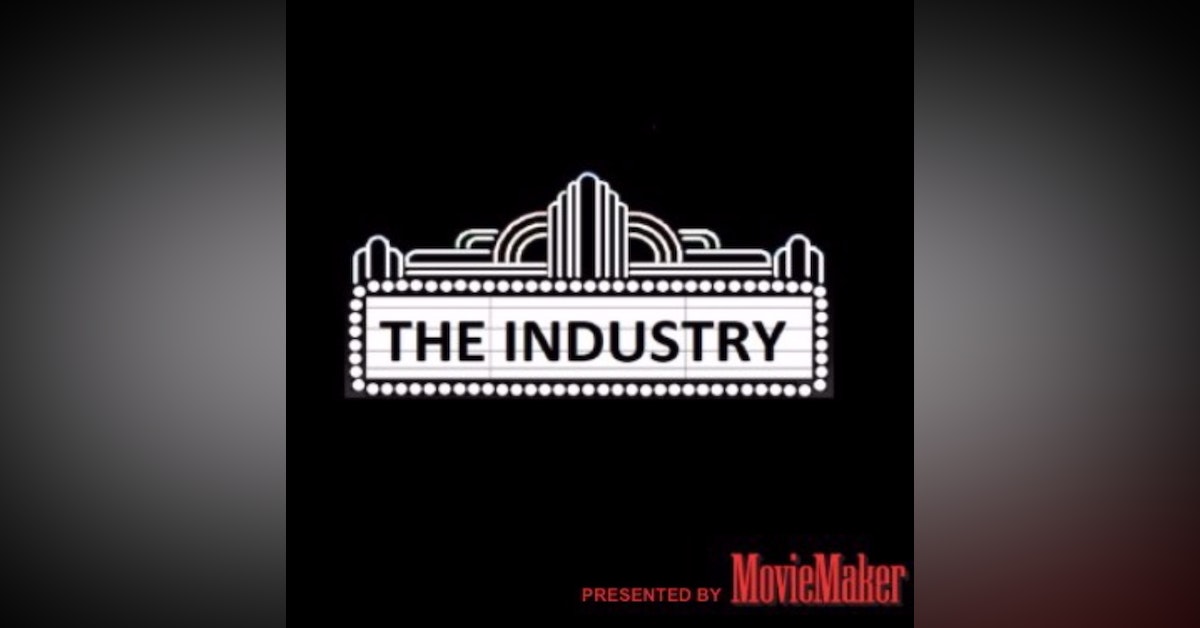 John Barry is a deeply respected set designer, responsible for the Korova Milk Bar in A Clockwork Orange, the cantina in Star Wars, and the Fortress of Solitude in Superman, among other starkly original film locales. But when it came time to make his own film, Saturn 3, things fell apart.

The setup for Saturn 3 is fine: Farrah Fawcett and Kirk Douglas are a May-December Adam and Eve in space. Then Harvey Keitel arrives. With a clumsy robot.

John Barry escaped from Saturn 3 just in time to work on the sequel to Star Wars, The Empire Strikes Back. But from there, his story took a tragic turn.