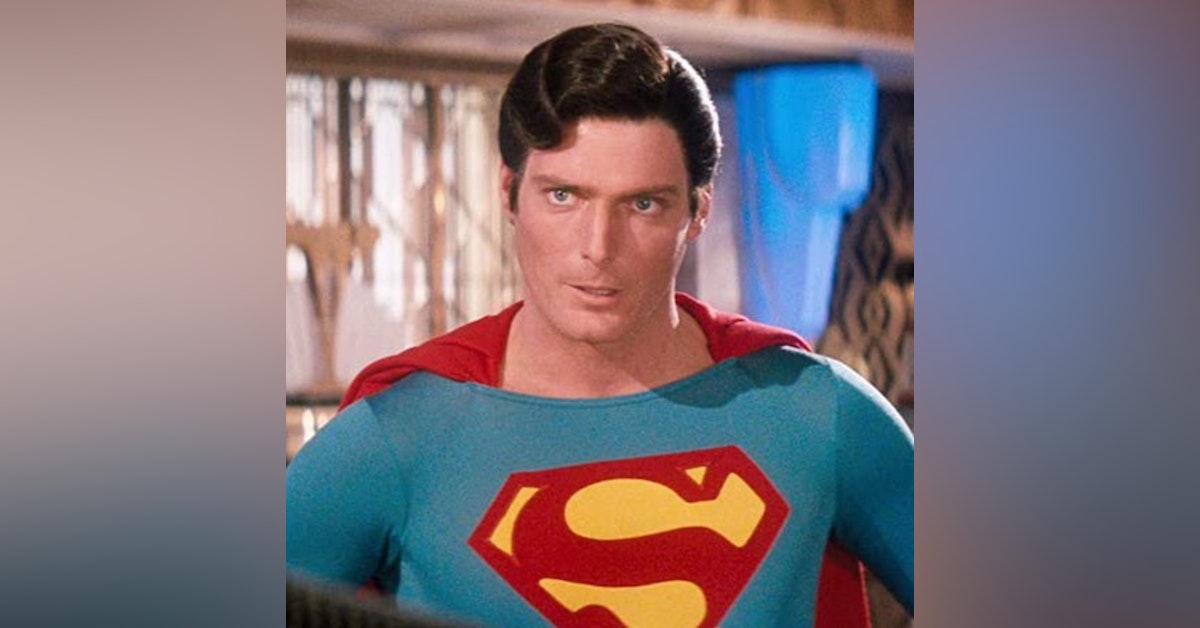 Christopher Reeve came out of Superman retirement to make Superman IV: The Quest for Peace, a film widely considered a disaster.

He had said in 1983, after the release of Superman III, that he was done with the role that made him a star.

So why did he return for a relatively low-budget superman movie, in which he battled a villain named Nuclear Man?