Presenting How I Got Greenlit 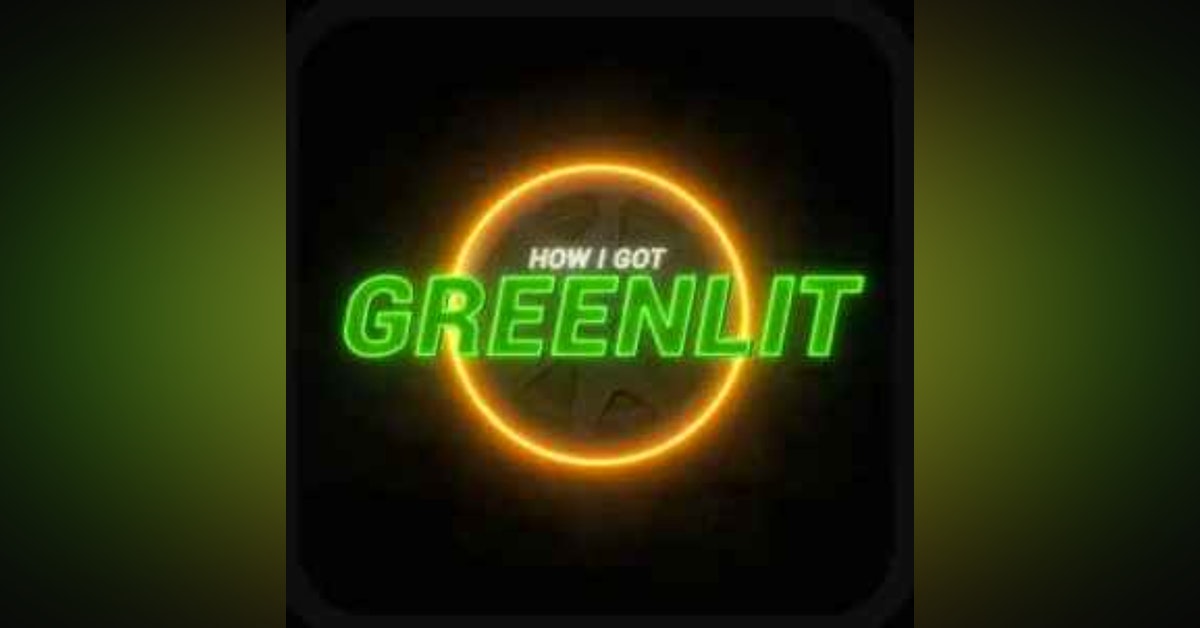 The Industry presents How I Got Greenlit, a new podcast hosted by the Creator of HBO’s Project Greenlight Alex Keledjian and Emmy Award Winning Producer Ryan Gibson, exploring how our favorite films got made and how they made our favorite filmmakers.

This episode is part one of their two part conversation with screenwriter Chap Taylor.

Chap Taylor has written screenplays and television pilots for all of the major Hollywood studios. He's worked for such producers as Brian Grazer, Scott Rudin, Irwin Winkler, Arnold Kopelson, and for directors Wes Craven and Ridley Scott. He co-wrote the Paramount feature film Changing Lanes, starring Ben Affleck and Samuel L. Jackson, as well as uncredited work on National Treasure, Behind Enemy Lines and the remake of the horror classic, The Omen.

How I Got Greenlit: https://ncpodcasts.com/how-i-got-greenlit